Rigen(d)erare gli spazi e le relazioni (Regen(d)eration of space and relationship) interdisciplinary meeting was held on 29th May, 2018 in one of main squares of Bologna, Piazza Verdi, in the framework of another H2020 project (ROCK, Regeneration in Knowledge and Creative Cities), and organized by Centro dell Donne di Bologna and Association Orlando, U-Lab, to examine how the relationship between bodies and science changes and to analyse the transformations the urban and virtual spaces undergo from a gender perspective.

Before and afterwards they played at the PLOTINA Game, in the university city center, and discovered women scientists, artists and politicians playing together for gender equality. The PLOTINA Game was created by the Alma Mater Studiorum University of Bologna team, coordinator of PLOTINA. 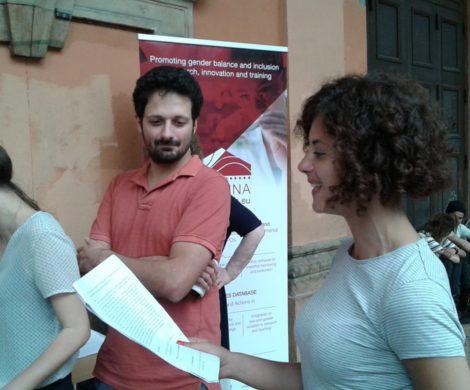 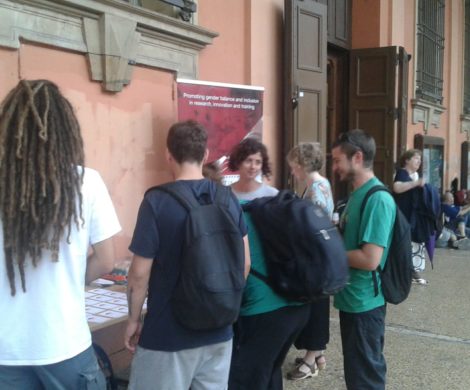 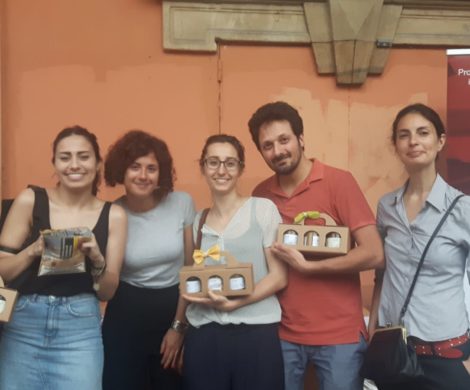 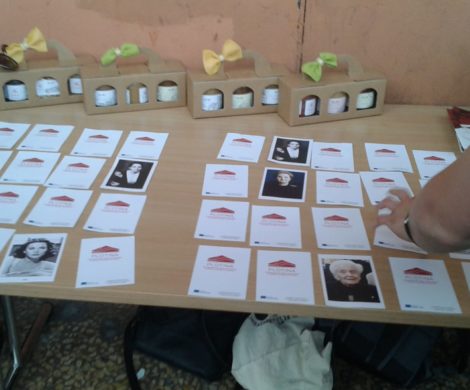