Integrating sex and gender in research and scientific journals 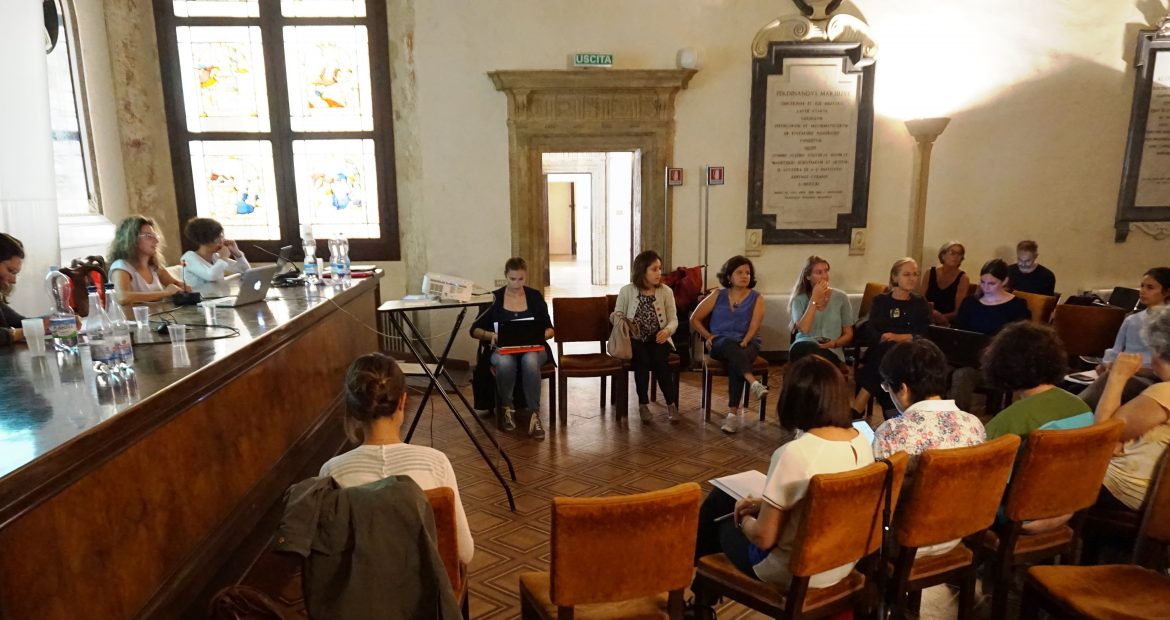 The PLOTINA workshop “Integrating Sex and Gender in Research and Scientific Journals” was held at the University of Bologna on September 11 and 12, 2017.

The workshop “Training the trainers in the Integration of Sex and Gender Variables in Research” took place on Monday 11th with the participation of Elizabeth Pollitzer, director of PORTIA Gender and Science.

On Tuesday 12th the workshop “The Inclusion of Sex and Gender Analysis in the Guides for Authors and Calls for Papers Issued by Scientific Journals” was held. In the introduction to the workshop, Judith Crews, Editor of the Elsevier Journal of Food Composition and Analysis, presented the challenges and opportunities of gender bias and peer-reviewed science publishing. Astrid James, Deputy Editor of The Lancet, talked about a journal editor’s view in promoting sex/gender analysis in clinical research. After that, in the first section, Jane Broadbent and Richard Laughlin, Emeritus Professors of the University of London, presented the gendered landscape of journal publication of accounting research. Francesca De Crescenzio, Associate Professor of the Università di Bologna, gave a lecture about the experiences and observations on the inclusion of gender/sex variables in Engineering-based editorial actions. In the second section, Jane Broadbent and Richard Laughlin, Emeritus Professors of the University of London, offered keys to understanding the structures of domination affecting the publication of accounting research. After that, Shirin Heidari, Chair of the Gender Policy Committee of the European Association of Science Editors, presented the guide for authors including sex and gender variables for STEM Journals and included the SAGER example.

After that workshop,  the PLOTINA Project partners’ meeting was held on Wednesday 13th. Ingrid Thuresson, WITEC Sweden President and PLOTINA Advisory Board Member, participated in the meeting and talked about Plotina dissemination through WITEC. 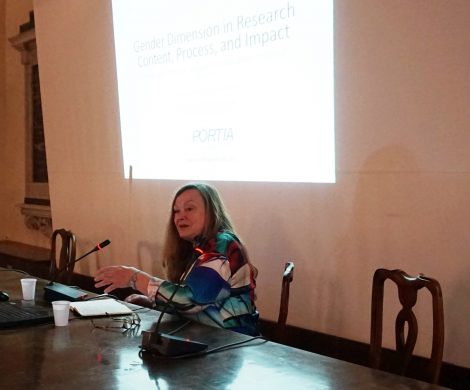 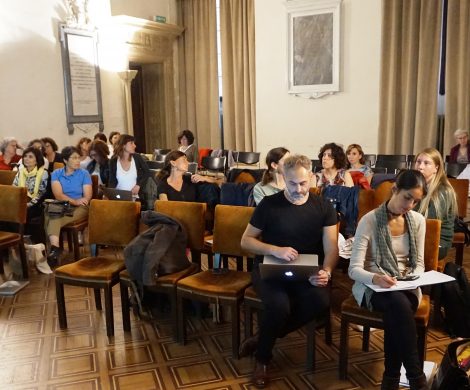 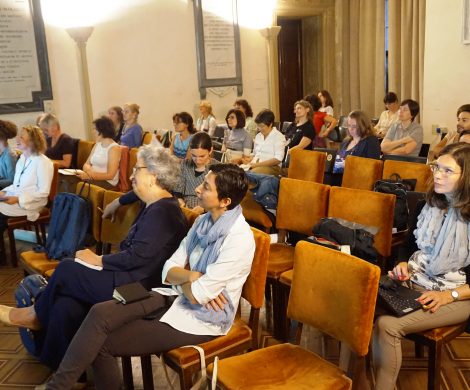 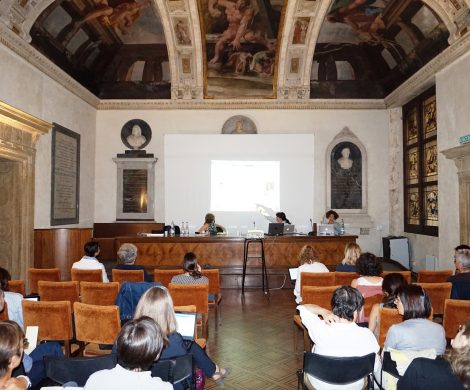 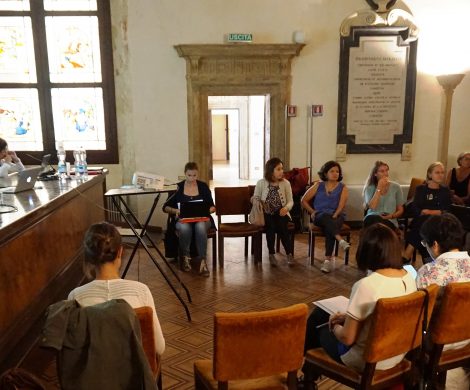